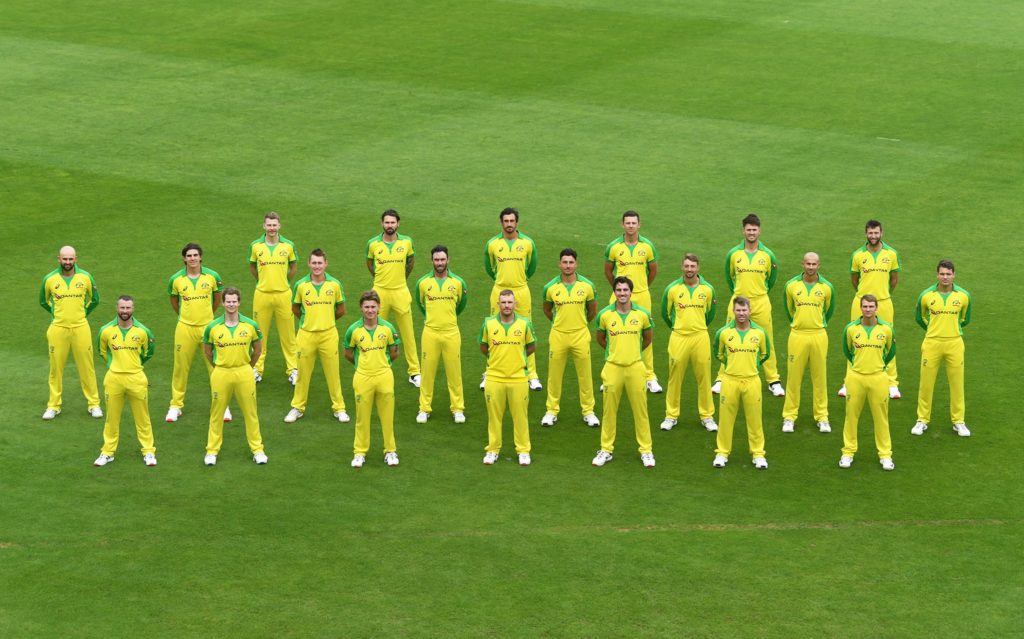 Inaugurating the event, the Indian Premier League (IPL) in the year 2008 reflected the evident popularity of cricket in India with the reach of the tournament. IPL 2021 may not have expected the exponentially increasing popularity even in the current global COVID-19 pandemic but even the ‘no crowd’ rule could not minimize the craze of the entertaining and thrilling tournament. IPL is famous for a lot of things, the combination of renowned and young players, a glimpse of showbiz, competitive approach by categorizing each team with a mixture of different country players. Audiences are increasing day by day, with the intent of supporting their favorite army. Although this year, the IPL lovers cheered their team from the convenience of their home, and they also engrossed their attention towards sports betting by applying their skills of betting and insights regarding cricket. For the 14th edition of IPL, BCCI declared the ‘no crowd’ rule for ensuring the safety of the audience and the stakeholders associated with the tournament.

Despite the constant application of safety measures in the IPL 2021 bubble, few team members or staff got infected by the virus. The increasing numbers in a global pandemic persuaded BCCI to postpone the remaining matches of IPL 2021. The decision regarding the appropriate window and destination needs to be based on the consideration of various factors including, overseas’ participation, the safety of the associated stakeholders, and the COVID-19 status of the host country.

Cricket Australia is persuading Australian players to withdraw their expensive contracts from IPL 2021, due to the risks of being affected by the virus. The act of persuasion is still active even when the remaining matches are suspended by BCCI. Cricket Australia is currently in the process of reviewing the situation of participation in the rescheduled matches in the coming months. Based on the policy of Cricket Australia, the decision of participating in IPL can be encircled under their rights. Although according to the chief executive of Cricket Australia believes in individualistic decision-making opportunities for participating in an event or not. However, despite the policy, the players require a NOC for participating in any cricket tournament. The review of the decision by CA will involve the risk associated with the completion of the contribution in the remaining IPL matches as well as will also keep in consideration the visit to the United Kingdom for the Hundred. The reviewing process will also be based on the decision of BCCI regarding the venue and time frame selected for the remaining matches of IPL 2021.

The support staff, commentators, coaches, and players are anxiously waiting for clarity on the travel ban so that they can return home from the high-risk country. However, Australia has imposed stricter rules by shutting down the borders and not permitting commercial flights, specifically from high-risk countries or the countries that have been hit badly during the time of the COVID-19 pandemic. For now, the travel ban will be applied till the 15th of May’2021, which can extend depending on the assessment of the situation. Moreover, Australia also imposed a fine of around 5-year in prison, if someone is found traveling from India. Three players have successfully returned to Australia by ‘pulling out’ from the greatest tournament IPL 2021 before the rule of the travel ban by the Government of Australia, especially from India. The remaining Australian players have been shifted to bio-bubbles for ensuring the safety of these overseas players. Along with the Australian players, other renowned Australian stars such as Ricky Ponting, who is the head coach for Delhi Capitals, Simon Katich, who is the coach for Royal Challengers Bangalore, and Brett Lee, who is also a commentator from Australia is also stranded in India until the ban is lifted. After the assessment of the situation, BCCI helped the Australian stakeholders to stay safely in the Maldives until they are permitted to move back to their own home country. BCCI’s efforts and responsiveness in assisting Australians to move from India to the Maldives for a temporary safer location before traveling back to the Aussie land was appreciated by CA (Cricket Australia).

Concerns of the Australian players

Australian players, coaches, and support staff are not permitted to enter the country after playing in the Indian Premier League 2021 due to the heavy risk of spreading the virus. Along with the current concerns of returning to the home country, Australian players may experience financial blows if they are not offered the necessary NOCs for participating in the upcoming rescheduled matches of the IPL 2021. BCCI ensured the safe return of the international players in the current time of the global pandemic.

Star players from Australia include David Warner, Glenn Maxwell, Steve Smith, Glenn Maxwell, and Pat Cummins. In the IPL 2021 auction, the franchises have offered bigger amounts to celebrate the performance and uniqueness of the Aussie players. Pat Cummins was offered around 3.2 million dollars by KKR (Kolkata Knight Riders), Glenn Maxwell was offered around 2.2 million dollars from Kings XI Punjab. Other players like David Warner and Steve Smith were also offered a considerably higher amount due to their past performances and even leadership skills.

The probable absence of Australian players, staff members, and coaches will majorly affect the franchisees as they have heavily invested for their position in the respective teams. The restriction in returning for the remaining matches will put a lot of pressure on the franchise owners to fill the void created by the lack of valuable players. The chances of losing will also increase due to the lack of cohesiveness formed from the absence of original team members.

Loss for the Audiences

The above-mentioned Australian stars are much loved by the audiences due to their remarkable contribution in the past matches. The auction procedure for any franchise depends on various factors including, the performance rate, skills of the players, coordination with the team, and of course the popularity amongst the IPL fans. With the absence of valuable Australian players, the audience may start losing interest in the remaining matches or any specific team’s performance.

With the current COVID-19 pandemic, the decision of suspending the IPL 2021 remainder matches to save the risk of spreading the virus. The remaining matches will be planned for the upcoming months with the consideration of the safety of the host country and overseas players’ participation. Australian players may not receive the required NOCs from Cricket Australia for continuing their contribution in the IPL 2021, which will be a loss for the players, audiences, and franchise owners.