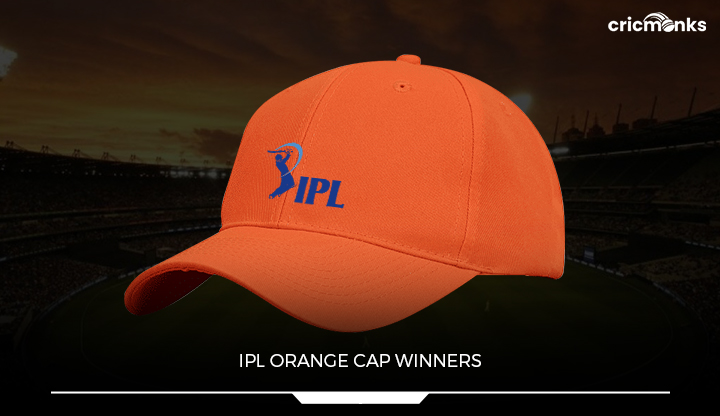 Shaun Marsh was the first person to get the Orange Cap. The Australian, who played for the Punjab Kings in the opening season of the IPL, scored 616 runs. Sachin Tendulkar is the first Indian player to win the Orange Cap award in the IPL. In 2010, the famous cricketer scored 618 runs.

Chris Gayle is the only player to have received the Orange Cap award twice in a row. In the 2011 and 2012 editions of the IPL, the West Indies scored the most runs. In addition, Australian David Warner has won the Orange Cap the most times (three). Other winners include Matthew Hayden, Michael Hussey, Robin Uthappa, Virat Kohli, KL Rahul, and Kane Williamson.

Ruturaj Gaikwad of Chennai Super Kings (CSK) earned the Orange Cap award in the 2021 IPL. The right-hander scored 635 runs in the tournament, with an average of over 45 and a strike rate of 136.27.

The IPL 2022 season will begin on March 26, 2022. The IPL 2022 schedule has been released, and the reigning champions, Chennai Super Kings, will face the Kolkata Knight Riders in the championship’s first match. The IPL 2022 league stage matches will all be held in the region of Maharashtra.