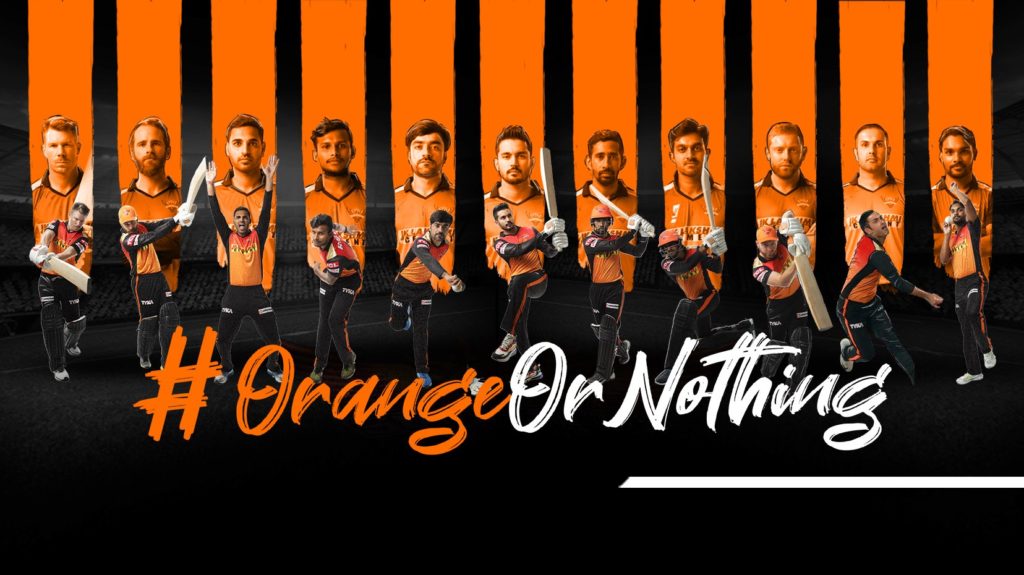 Whether for the sense of competitive cricket, the associated glamour divided fans, and the battle between the world-class players, IPL has maintained its popularity from the day of its commencement in 2008. The idea of promoting cricket in India with the collaboration of world-renowned players, budding cricket superstars, sponsors, and franchise owners has been successful in building a strong presence. The season of IPL 2021 brought a ‘sigh of relief for the people in our country or any cricket lovers in the current state of the global pandemic. IPL 2021 was accepted as the ‘distraction’ from the struggles of the COVID-19 pandemic and its imposed protocols. However, despite the ‘no crowd’ policy by BCCI, multiple players were tested positive which led to the ultimate decision of ‘postponing the beloved event’.

BCCI (Board of  Control for Cricket in India) and IPL GC (The Indian Premier League Governing Council came to an emergency conclusion of postponing the 2021 season. The reason behind the decision is the health risk of all the stakeholders involved in the league. Although the safety measures of the ‘no crowd’ rule have been the prime focus of this 2021 tournament the rising risks and existent positive cases within the teams have resulted in the necessary postponement. Rescheduling the remaining 31 IPL matches will require a three-week window. Irrespective of the hunt for windows and venues for the safe conduction of the matches, the concerns of available time slots for the players and audience will prevail. Franchises will have the concern of involving players with prior commitments. Indian audiences with international gaming enthusiasts will be engrossed in bilateral cricket just after the Indian T20 World Cup.

Now that we have discussed the potential concerns regarding the postponement of the league, we can now discuss the impact of the decision on one of the highest potential winning teams of this season, Sunrisers Hyderabad. Although SRH has not experienced a winning streak in this season of IPL, the team has lost around five matches continuously in a row, just after marking a win in the opening match. The potential of the SRH team can be witnessed through its winning contributors such as bowling trump card with Rashid Khan, David Warner’s captaincy, the strategy of intensifying the middle order, and increased significance to the top order. Moreover, SRH also encloses support from the Indian online gaming enthusiasts due to the guidance of the prediction sites specializing in fantasy sports in India. You can now witness the potentiality of SRH in winning this season by understanding the predictability rate offered within Fantasy Sports applications.

Despite various winning contributors, the SRH team was failing to reach its goal. They need to understand the significance of the ‘hitting it off’ in the middle over to compensate for any loss in a match and to ensure major wins. A well-strategized balance is essential by recognizing the expertise of the all-rounder players like Vijay Shankar. Players like Siddarth Kaul need to be assigned for saving the team with bowling during the death phase of a match. Other strategies like appointing Sandeep’s skill for delivering wickets during powerplay for the team. All these strategies need to be implemented by taking advantage of the postponement.

Apart from assessing the past errors during the ‘dry period’, the team can also be benefitted from the period gained for the recovery of Bhuvneshwar Kumar. He is known as the key to balance for SRH. With the return of Bhuvneshwar Kumar, the team gained ‘balance’. He has proved his constructive contribution with the accomplishment of two purple caps for the IPL 2016 and IPL 2017 seasons. However, the balance was disturbed with the injury of the player in the 2021 IPL season, which evidently restricted its cent percent performance. The postponement of the league till August or September due to current circumstances can work in favor of the SRH team as Bhuvneshwar Kumar will gain some time to fully recover and will be completely ready to ensure the team’s winning probabilities with his strong contribution.

Strengths and Weaknesses of SRH: Help from the postponement

Sunrisers Hyderabad has reflected strong probabilities of winning with its well-balanced team from the debut in 2013 IPL. With the remarkable captaincy, return of Bhuvneshwar Kumar, the skill of Rashid Khan as a spinner, and ensuring few all-rounders, the team is certainly considered as hard to beat. The team especially emerged very strong in the current IPL 2021 auction with the inclusion of multiple skills required for reaching for the ultimate win. The team portrays several strengths that enhance its probability of winning such as a good mixture of skills through the auction, valuable captaincy along with competitive and strategic bowlers.

However, the potential was not consistent through the series of IPL 2021 for SRH till now. In response to the poor form or with the opinion regarding team management, SRH has replaced its captain David Warner with Graeme Swann. The decision didn’t contribute in favor of the Orange Army due to the constant cohesiveness and familiarity of captaincy pattern within the team.  The team may bring back its old captain by conducting a detailed assessment during this time. Moreover, the time gained from the postponement will contribute to the franchise in recognizing the existent weaknesses of SRH. One of the weaknesses can be the lower depth within the middle-order and the priority is mostly concentrated on their top-order, which can be the reason for few failures of the team.

The Orange Army can be saved by this ‘dry time’ when the matches have been postponed with extensive assessment and recognition of the strengths and weaknesses. SRH portrays a competitive and a better side in this season because of the original auction. SRH can rise from its losses in the IPL 2021 with its existent potential and improved strategies formed with substantial evaluation.