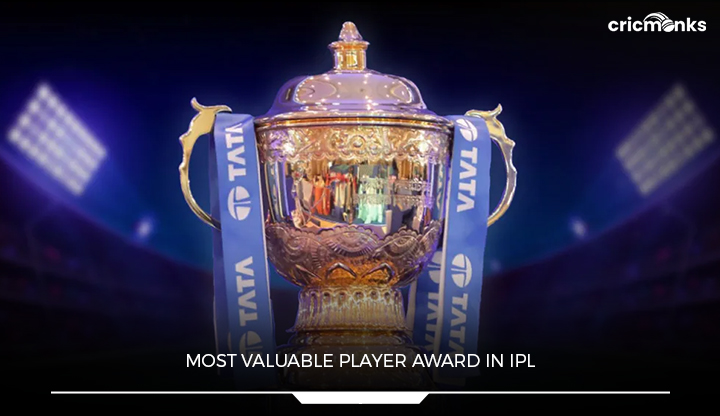 Most Valuable Player in IPL 2022

How are players selected for the IPL Most Valuable Player award?

Cricketers gain points for fours, sixes, wickets, catches, dot balls, and stumpings under a specific ranking system. The player receives 2.5 points for every four, with a maximum of 3.5 points. A catch or a stumping is worth 2.5 points, while a wicket is worth 3.5 points. Each dot ball delivered wins the bowler one point. The winner of this rankings receives the IPL Most Valuable Player award.

Who has won the Most Valuable Player title in the IPL the most times?

Andre Russell and Sunil Narine of the Kolkata Knight Riders have both been named the ‘Most Valuable Player in IPL’ thrice in their careers. Russell won it in 2015 and 2019, while Narine was named IPL MVP in 2012 and 2018.