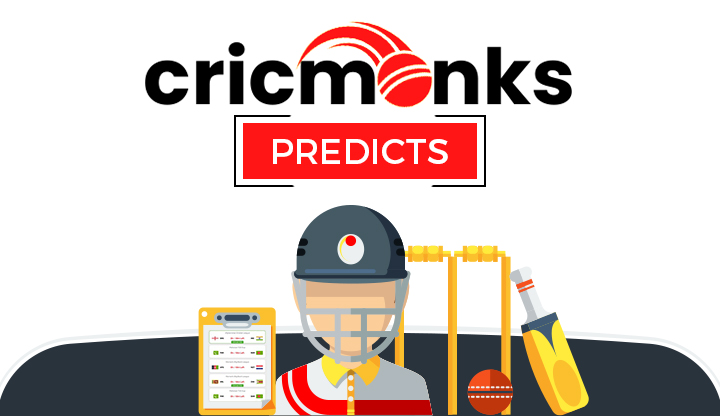 The two-match series between England and New Zealand is slated to start from the 2nd of June. With England previously being outplayed by India, they will be eager to get a good start and stand tall amidst the firepower that comes out of the New Zealand squad. As a result, there is a lot to look forward to and Dream 11 enthusiasts need to go ahead and read the following.

The 1st Test between England and New Zealand will be held at Lord’s, London from June 2nd to 6th at 11:00 Am, 3:30 PM and 10:00 AM IST.. It is surely going to be an intense battle and the pitch at Lord’s adds more fuel to fire. Both the squads are packed with talent and thus forming a team is not easy. Since the three lions have rested a few of their players, it will be their young squad who is ready to carry forward the team. On the other hand, the New Zealanders have an exceptional bowling line up and it is surely going to be a tough battle for the England batsmen.

The pitch at Lord’s has always proven to be a balanced one as it moves forward to assist both swing and seam movement in a proper manner. Since it equally helps batsmen, batting first is an option that any team would consider.

When it comes to the weather report, we don’t seem to be avoiding rain as showers are predicted for the 3rd, 4th and 5th day of the series. Moreover, a gentle breeze will be visible on all five days, making the average temperature at 23 degree Celsius. Due to that, new ball bowlers are going to get some assistance from the breeze and that is another point to be noted.

The average first innings score at this venue for test matches is quoted to be at 171.5. That is a significant figure to look into and analyse based on the toss and other related aspects.

BJ Watling has always been exceptional behind the wickets and we believe that his last bilateral test series will be no different.

Joe Root has always been the one to watch, especially in home conditions. On the other hand, Kane Williamson’s versatility needs no introduction and thus, these two men need to be a part of your squad.

Craig Overton and Darryl Mitchell boast of good records in the test series and that is not something we can ignore.

A balanced squad will boast of all the right players and with that, you can move forward to score the most points. So go ahead and check out our suggest playing ⅩⅠ.

England’s suspect batting order makes matters all the more difficult for the prediction to favour them. Due to that, New Zealand are stronger on paper and can be the one to watch. However, home conditions have always worked for the better and thus a draw is the best prediction that one can look forward to.