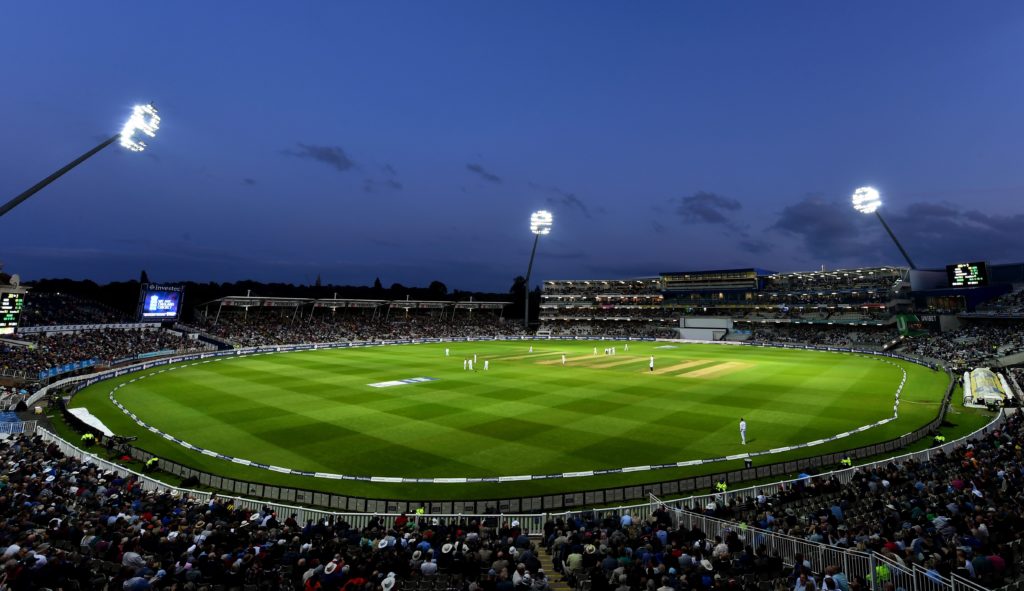 The dismal end to the IPL 2021 may seem like a good move as well as a bad one. While people complained about the league being ignorant during the second wave of the Covid-19 situation, others felt that it kept people going through tough times. Regardless, the cash-rich league had to be suspended and now the BCCI seems to have come up with a solution for the remainder of the tournament. On May 29th, the BCCI declared that UAE would be the venue for the remaining fixtures and all matches would be conducted as per schedule.

However, that is not the only decision they seem to have made. The board is also looking at the T20 World Cup and according to its Vice-president Rajeev Shukla, the tournament might be conducted in India.

The BCCI and its Positive Outlook

Yes, you heard that right. Rajeev Shukla has a positive outlook for the T20 World Cup and insists that India is their first choice. This comes after everyone believed that hosting the IPL would help them get an idea of how to do so with a large tournament like the T20 World Cup. The decision for the same was talked about during a meeting with foreign boards about the remainder of the IPL. One of the main reasons behind choosing India is the fact that the tournament is five months away.

That time period would prove a lot because the current wave is expected to hit its peak. So if the situation is under control and if the board agrees with the BCCI’s decision, then we might see India as the place where the much-awaited T20 World Cup will be conducted. As far as crowds are concerned, there is not much going on about how these events would take place. Whether the board spoke about the same during the meeting is also unclear. So for now, India might be on the list for being the destination for the T20 World Cup.

However, the board has also stated that they would wait till the end of June or the first week of July. If the situation is not stable or under control, then the board will be left with no choice but to push the tournament to UAE. Since time is the main factor on this front, we need to wait and watch how things turn out to be. Apart from that, experts have also widely spoken about a third wave of Covid-19 and how that is going to be another major cause for concern. If the third wave intensifies and if the situation becomes worse, then the obvious answer would be to push the tournament to UAE.

The Road Ahead for the BCCI

The BCCI seems to have a lot of decisions to make at the moment. While they want to conduct the IPL in the UAE, the availability of foreign players is another matter that needs to be looked into. While we all know that Australia has pulled out of the tournament, we are yet to get a clear understanding of England players and their availability. Due to other tournaments and series coming up in the next few months, things seem to be heading towards the path of uncertainty.

With the T20 World Cup also being a part of the scene, the level of uncertainty seems to be rising. As a result, the BCCI has a lot to look into as the road ahead seems to be a confusing one. So in the meantime, we all need to wait, take care of ourselves and follow all protocols that keep us away from the Covid-19 pandemic.