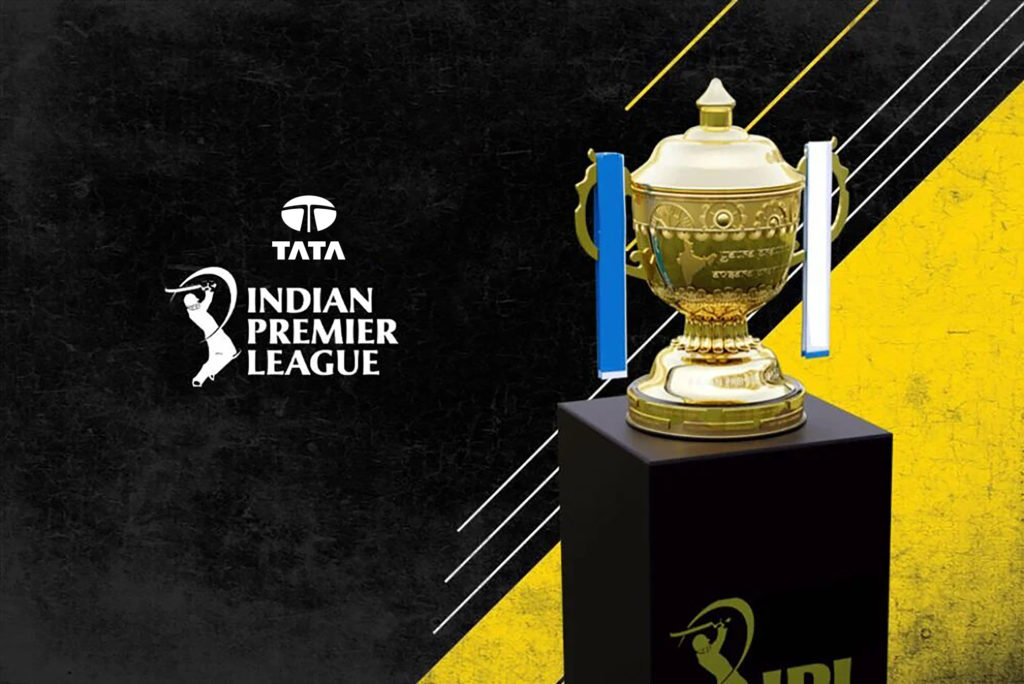 The brand new edition of the Indian Premier League is set to start on March 26. There will be 10 teams this season who will play for the title, which makes the competition more tough and exciting. The final of the IPL is set to be played on May 29. The nation will be in a festive mood as the 10 teams will sweat it out for the ultimate glory in a span of two months. The BCCI has now officially announced the full schedule of the tournament, with less than three weeks to go until it begins. The opening match of the tournament will take place between the defending champions, the Chennai Super Kings (CSK), and the Kolkata Knight Riders (KKR).

Apart from the addition of two new teams, the format of the tournament has also shifted from the regular one to something different. Earlier it used to be two games each for every side, one that would happen in their home ground and another as an away match on the opposition turf. But, this year with the addition of two new teams, the BCCI has to limit the games to in and around 70 matches, so that the window allotted for the tournament doesn’t go beyond. And for that matter, these 10 teams are put in two groups as Group A and Group B based on the history of success, namely the number of titles and finals they have appeared in since the first edition of the tournament.

All league matches set to be played in Maharashtra

As previously announced, all IPL 2022 league games are scheduled at four places: three in Mumbai and one in Pune. Wankhede and DY Patil Stadiums each will host 20 games, while Brabourne Stadium in Mumbai and MCA Stadium in Pune will each host 15 games.

According to the schedule, the first double-header of the season will be held on March 27. This season, there will be a lot more double-header days, since the number of games has increased due to the arrival of two new teams. The Maharashtra state has also agreed to allow 25% of all league matches throughout the IPL. The location of the playoffs has yet to be determined. The IPL 2022 schedule has been released.