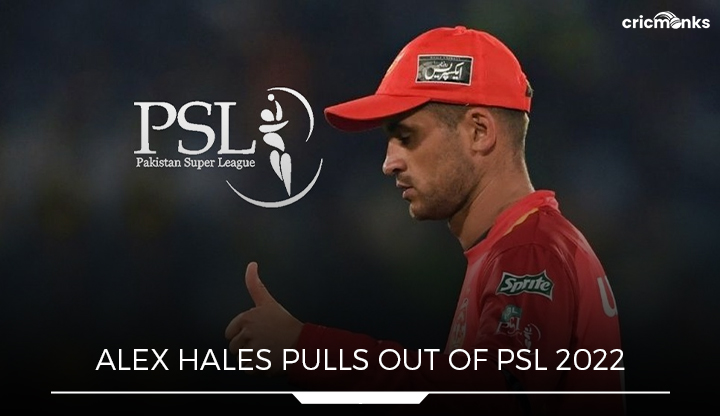 The PSL 2022 is slowly approaching its climax, and the games are getting tighter than ever. Each of the teams is looking to increase their standings in the table to ensure a playoff spot. Every team except the Karachi Kings has a chance of playing in the playoffs. The Kings are right at the bottom with no points and are yet to win a match in the PSL 2022. They came so close to beating Islamabad United, only to lose the match by just one run. Most of the matches in the PSL this year have had close finishes, which is the ultimate beauty of cricket.

The Multan Sultans, who are the defending champions, are going through a purple patch and right at the top with six wins out of seven games that they have played. The Lahore Qalander is at the second spot with only two points behind the table-toppers. Islamabad United is currently standing at the third spot with eight points to their name. The Quetta Gladiators and Peshawar Zalmi are at fourth and fifth positions respectively with six points each. The top three are almost confirmed with only a total of nine matches remaining.

The Multan Sultans, Lahore Qalandars, and Islamabad United are likely to be in the playoffs, and there will be a battle between the Quetta Gladiators and the Peshawar Zalmi for the fourth position, as each of them has the same points. The Gladiators have a relatively high net run rate in comparison with the Zalmi, and that will be crucial at the end of the league stages. The matches are getting closer, and the net run rate might be a deciding factor in qualification for the playoffs.

The English opener, Alex Hales, who has been a prominent face of the PSL tournament, plays for Islamabad United this year. He first came into the PSL as an Islamabad player in 2018 and then represented the Karachi Kings last year. He came back to Islamabad this year and was monumental in many matches for his side. But, Hales, who had been a sure starter in the XL, has left the competition mid-way for personal reasons. He was their standout batter and the tournament’s highest run-scorer. He has 255 runs scored at an average of 42.50 in seven innings.

Ben Duckett, a Quetta Gladiators batter, and his Nottinghamshire colleague, both departed from the contest for individual matters. Islamabad United have a lot to think about after their in-form star and Ireland opener, Paul Stirling, was forced to abandon the competition due to international responsibilities. With Rahmanullah Gurbaz set to leave for Afghanistan’s forthcoming clash against Bangladesh, things do not appear to be looking bright for the United as the competition enters the knockout rounds. They need to sit and think about good replacements for these players if they wish to continue their successful campaign this year.